We are reflecting on the first year in the wonderful new Orion building!

Watch this space - we'll post the link to the report when it is available to read. 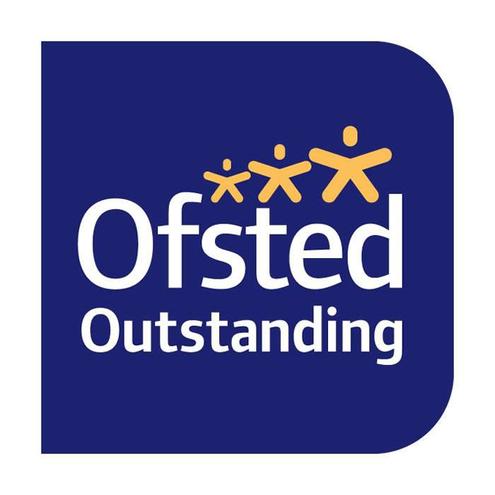 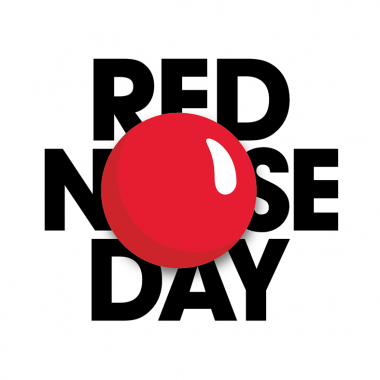 Go Posh and bring in some dosh

Our Word Up 60-day Literary Festival is still running! Check below for what's on...

Our corridors and central spaces now have many lovely pictures and pieces of art work. The aim is to show that there is exceptional learning happening at Orion. Please have a look!

Dress Up Day – Friday March 6. Dress as character from the Wizard of Oz story

NEWSFLASH - We just won an award in The Pupil Premium Awards 2015!

We were selected because we are two of the high achieving schools in the country in terms of the attainment and progress of our disadvantaged pupils since 2011!

On Thursday 11 December parents enjoyed hearing over 17 performances in the Gold Star Theatre. The range of music being learnt at Orion is exceptional. We heard:

Many thanks to the music team and Miss Foskett.

Music has never been as good as this at Orion! 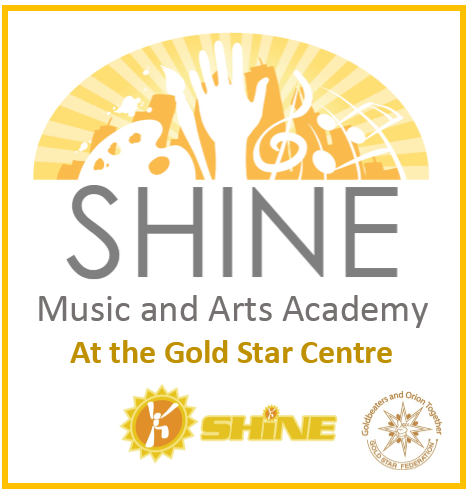 Many thanks to the whol community across the Federation. We raised over £1500. Staff did an amazing job in their project - staff go back to school.

We welcomed The Mayor Councillor, Hugh Rayner, to the school on November 25th 2014.

To plant a snowdrop in memory of every one the 1.5 million children killed in the holocaust. The project is to help young people think about the holocaust.

Each year a school is chosen to receive and plant 2000 bulbs. The Mayor plants the first few. Bulbs planted so far: 37,000!

The Holocaust (Shoah) was a unique event in 20th century history. It evolved slowly between 1933 and 1945. It began with discrimination; then the Jews were separated from their communities and persecuted; and finally they were treated as less than human beings and murdered.

During the Second World War the Nazis sought to murder the entire Jewish population of Europe and to destroy its culture. In 1941 there were about 11 million Jews living in Europe; by May 1945 the Nazis had murdered six million of them. One-and-a-half million of these were children.

We now call these events the Holocaust.

Whilst the Jews of Europe were the Nazis’ primary target, many millions of other people were also imprisoned, enslaved and murdered. These people included Roma, those with mental or physical disabilities, homosexuals, Jehovah's Witnesses, trade unionists, political opponents, Poles and Soviet prisoners of war.

The Nazis did not act alone. They were supported and assisted by people from within the countries they occupied across Europe. Most countries stood by while the Nazis and their accomplices carried out the mass murder of the Jewish people.

Find out more – be curious:

Dress as a hero, sponsor the staff event, bring a packet of biscuits - it is a big event!

Staff go back to school - 100 staff are raising money this year by doing a 50 minute lesson. 50 challenges in 50 minutes in DT, literacy, maths, PE, Art. It is going to be fun.

Big Thanks for all the contributions and donations. Baskets of food went to lovely people you nominated and also so to our neighbours. We had a fantastic letter from a resident saying Orion children were lovely!

Grand Opening of The Orion and Gold Star Centre - Sept 24

We welcome the Mayor and 50 guests to an incredible day. There will be a series of 6 launches through the morning. Look out for the balloon sculpture! Parents welcome 11.15.

The joint choirs sung so well on Saturday 20 Sept! Thanks parents and staff. 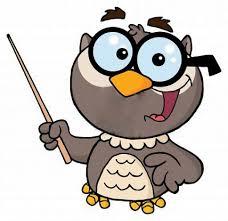 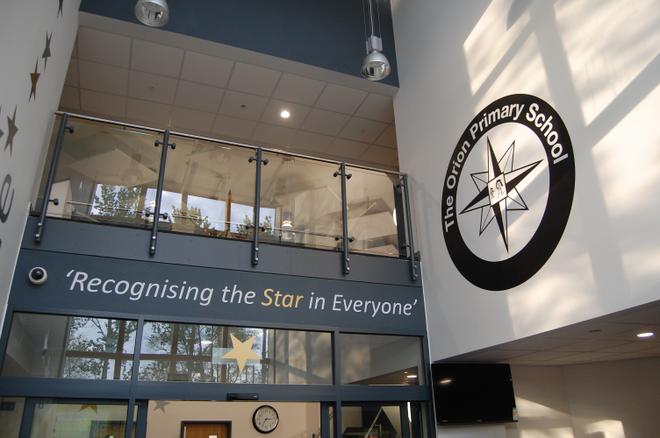 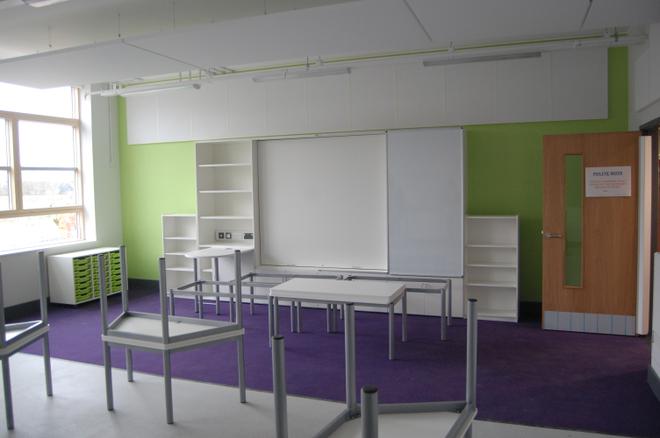 We are in the new school. 3 tough weeks and little holiday but all is ready for children!

We hope to let you know about community courses etc during the summer term.

We are very near to getting the building. It is Sunday 16 March and the sun is shining on an amazing new building. You should see the dance studio and the multi- surface pitches WOW!

We get the keys on the 27 March. There will be a visiting day on April 3.

Our new organisation for ex pupils and staff has just been launched. See your school pages.

All children across the schools will have the new Federation logo on their sweatshirt from September. A big thumbs up to the BIG Gold Star Family!